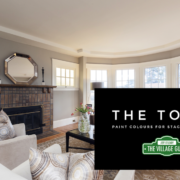 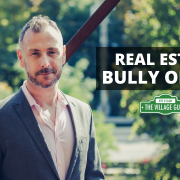 What Does a Bully Offer Mean in Real Estate? 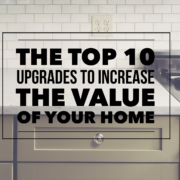 Top 10 Upgrades to Increase the Value of Your Home 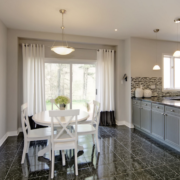 How To Update a Large Home on a Budget

Revealed: Why Many Home Sellers are Loosing Tens of Thousands of Dollars on the Sale of Their…

Portfolio of Past Work