Lisgar is  located in the north west corner of Mississauga.  With Osprey Marsh and Lisgar Fields and Trelawny Woods, there is plenty of green space in the community. Lisgar also boasts many new schools which is convenient for families with children.

Lisgar is known for it’s selection of all crick houses, on quiet streets. With no high rise buildings and very few ton homes, Lisgar it a typical bedroom suburban community.

The homes in Lisgar are mostly all brick, and are very simple in design with few character details. The community dominated by homes built mostly in the 90’s to early 2000’s, however you can find older homes from the 1980’s & early 1990’s in Trelawny Estates and the streets located off of Osprey Blvd close to Britannia. In general, the backyards are smaller than more mature areas such as Meadowvale or Streetsville, and the trees and landscaping is still developing on many streets. Though the homes are solid, there’s a certain character that is lacking from the overall impression on many streets.

Your Typical Neighbour in Lisgar

Lisgar is full of young to medium aged families due to the relative affordability of homes and easy commuting via highway or GO train. The schools and interwoven green spaces make family life easy.

The Most Common Styles of Homes in Lisgar

For the size and population of Lisgar, there isn’t much diversity in housing styles. Lisgar is predominantly made up of detached and semi detached family homes with a small number of townhouses scattered through the neighbourhood. One exception is Trewlany estates, which is a unique subdivision of large detached homes built on small courts. There are dozens of the courts where the street is only shared with a few houses making them feel like they are on a private road. 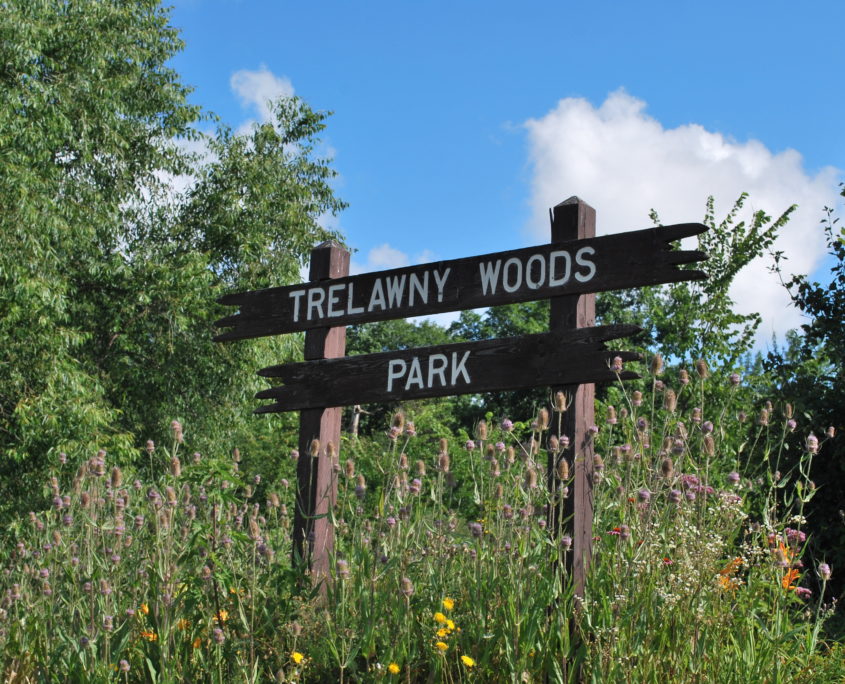 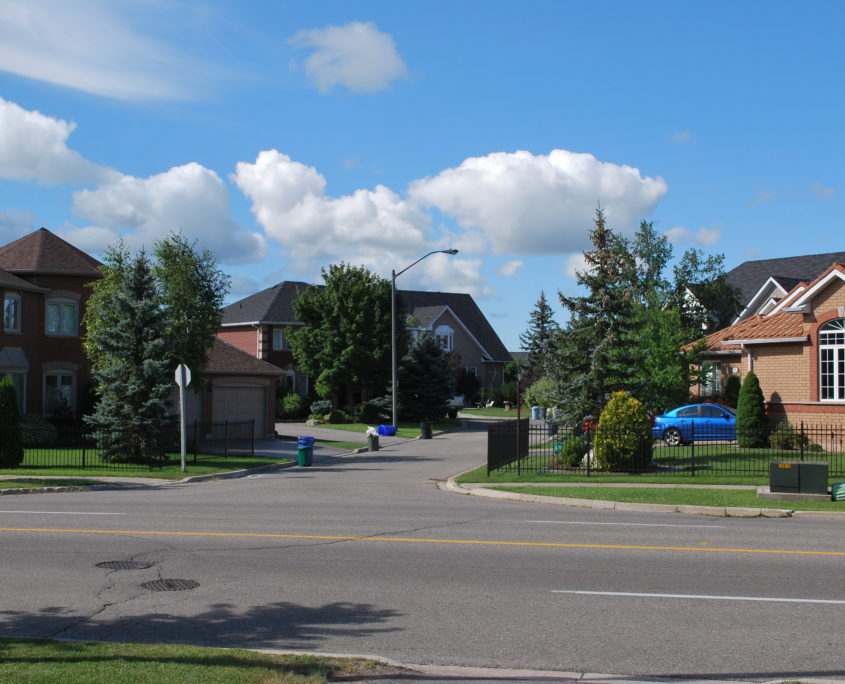 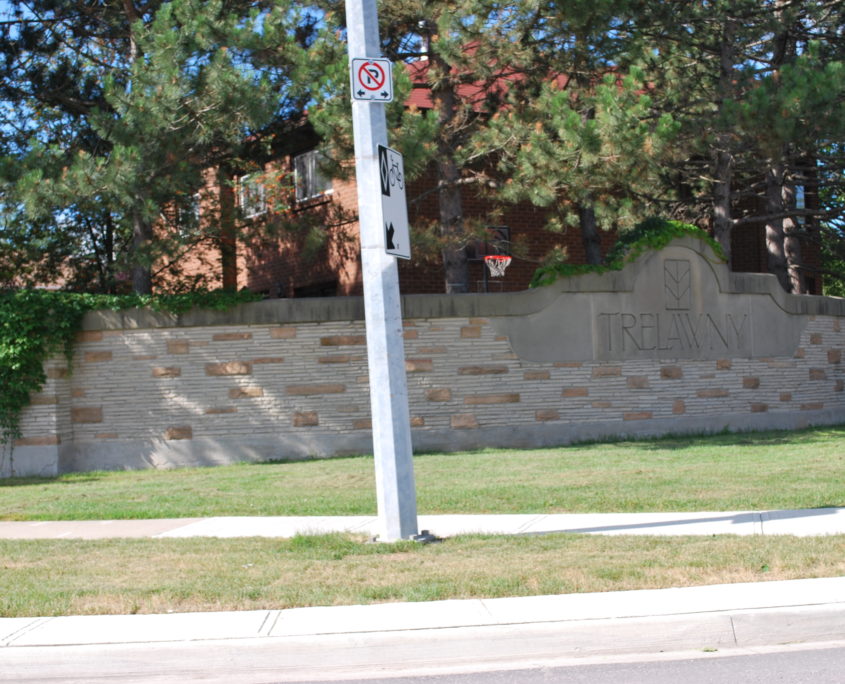 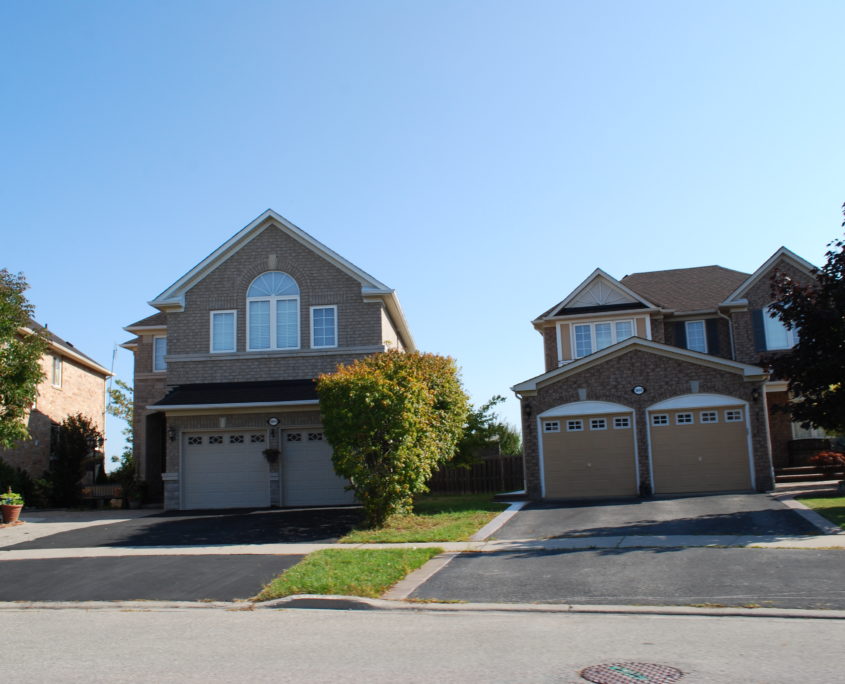 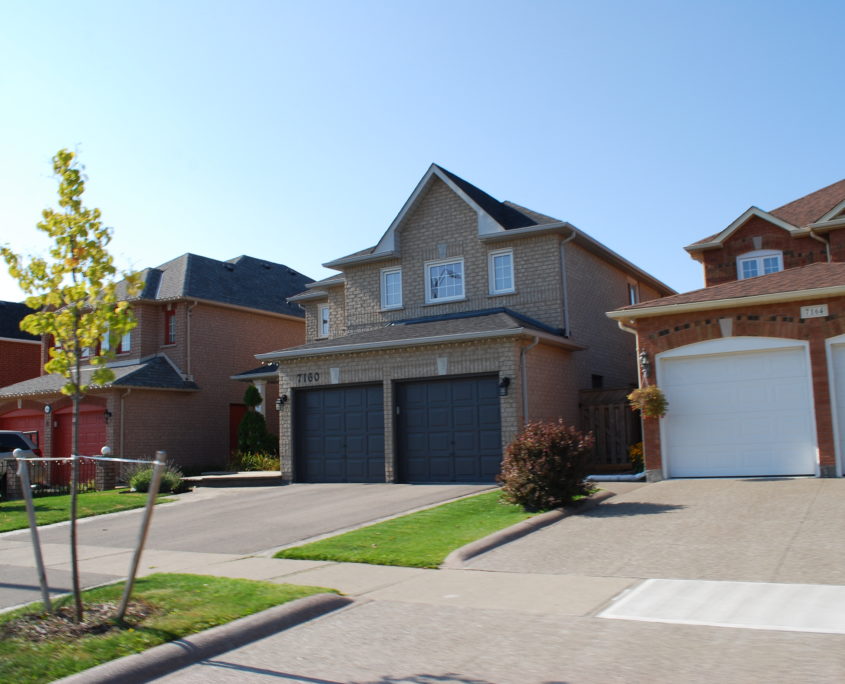 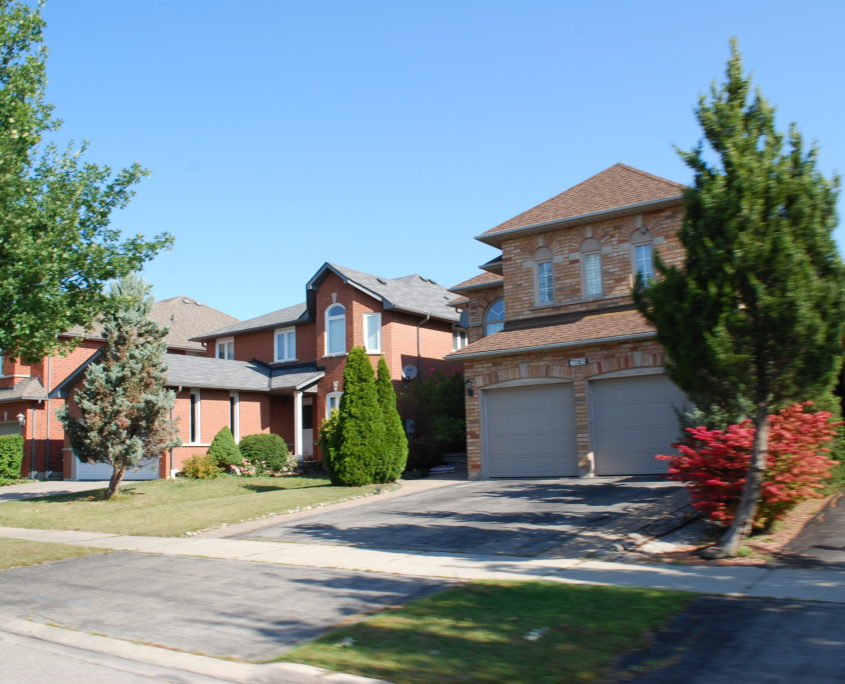 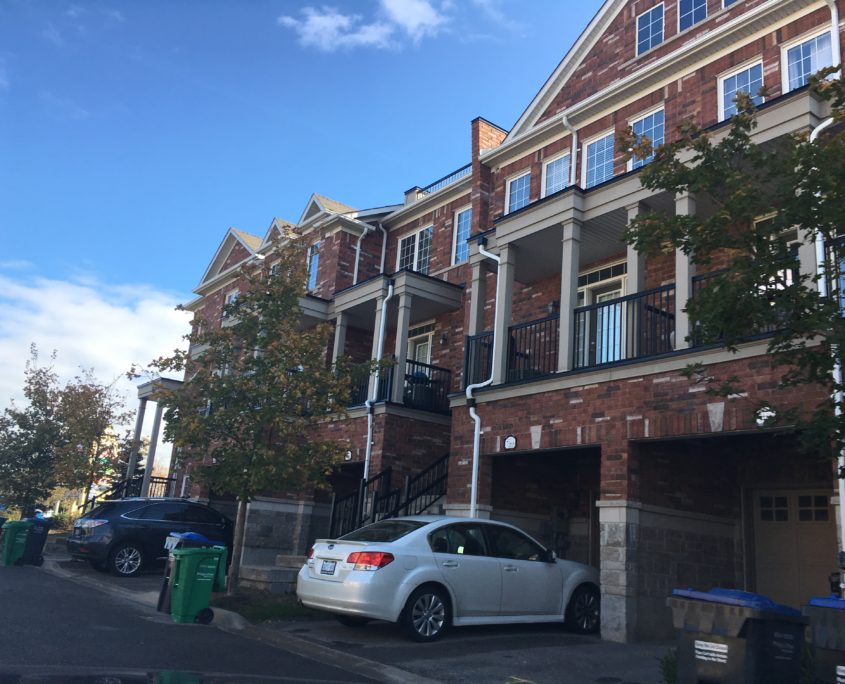 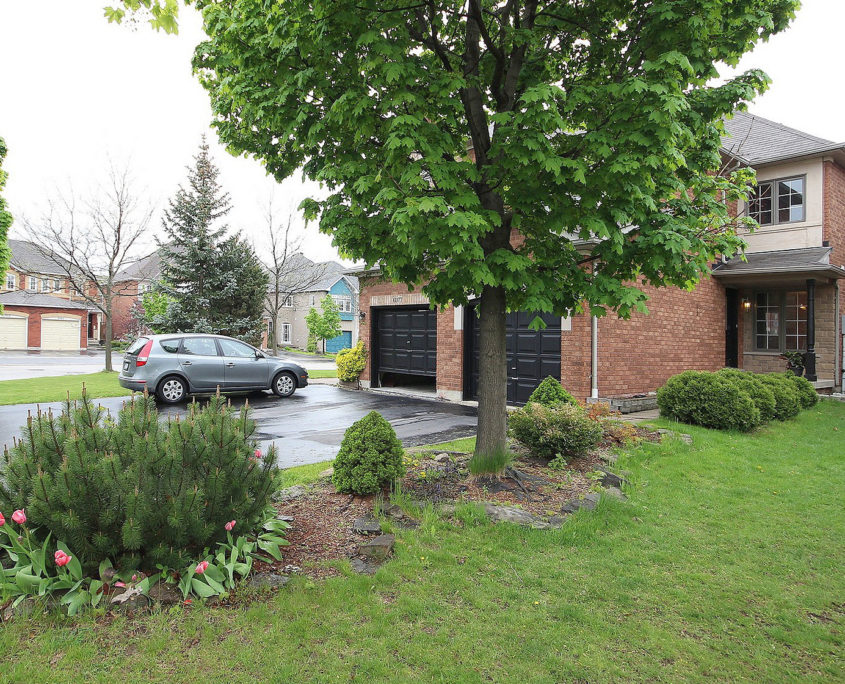 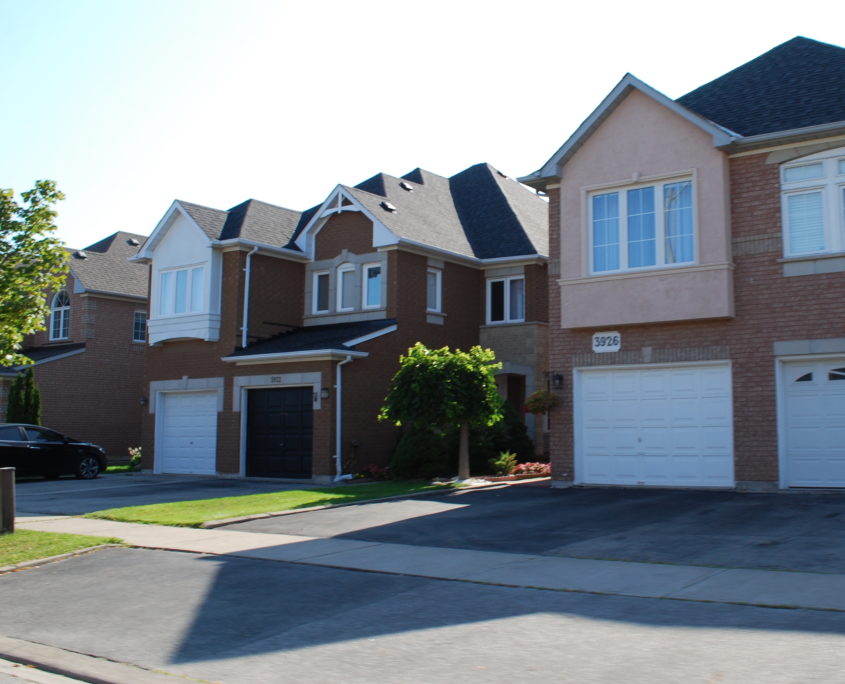 Also known as the Ninth Line Storm Management Pond, Osprey Marsh was created to reduce flooding from high levels of water caused by rain. Just like Lake Wabukayne in Meadowvale, the area has naturalized over the years and is home to many plants, birds and animals.

Working with the Lisgar Residents Association, the Rotary Club of Mississauga Meadowvale received a grant from the Trillium Foundation to improve the area around the marsh including the installation of historical and habitat interpretative signs. If you live in the area, make sure to check out Osprey Marsh for yourself. 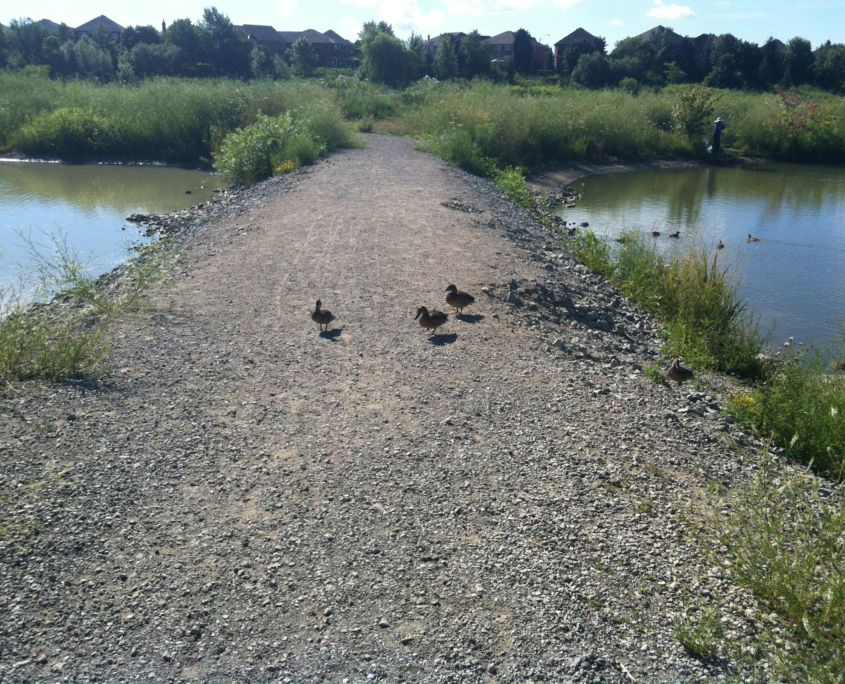 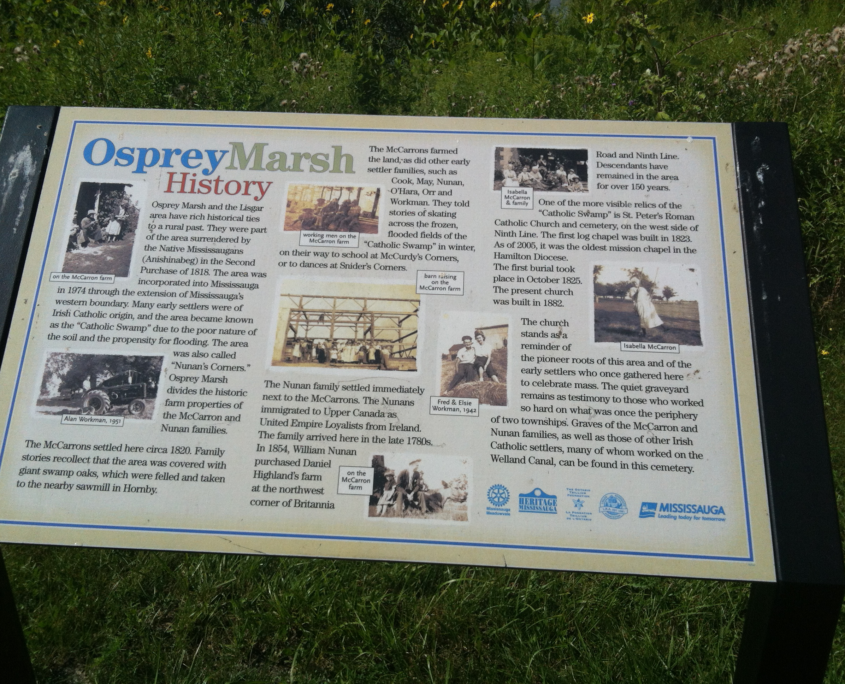 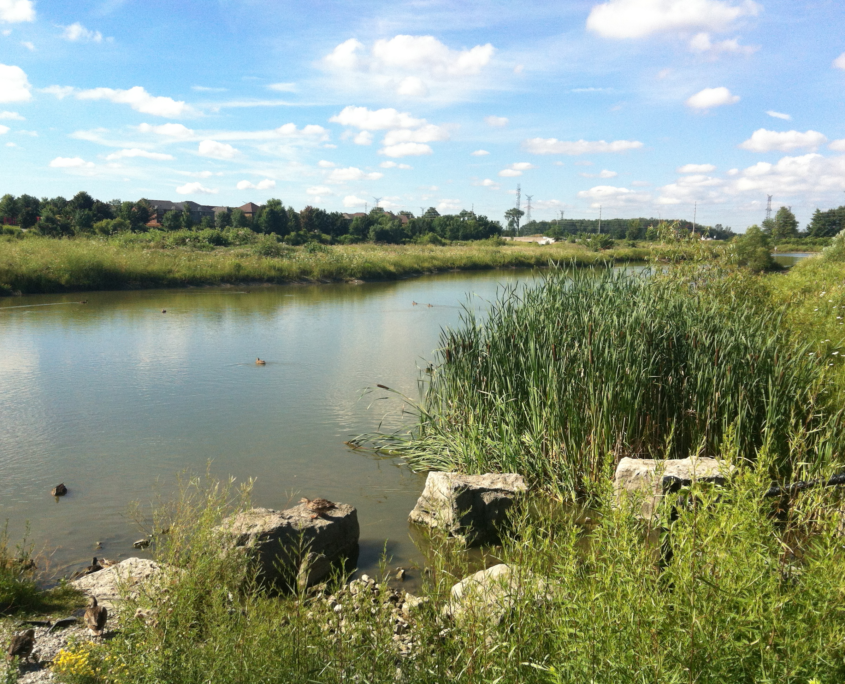 Much of Lisgar was designed with families in mind. Scattered throughout the area are numerous sports fields and kids playgrounds. The Lisgar Meadow Brook Trail covers the entire distance of the community north to south, which is perfect for walkers, joggers and bike riders. 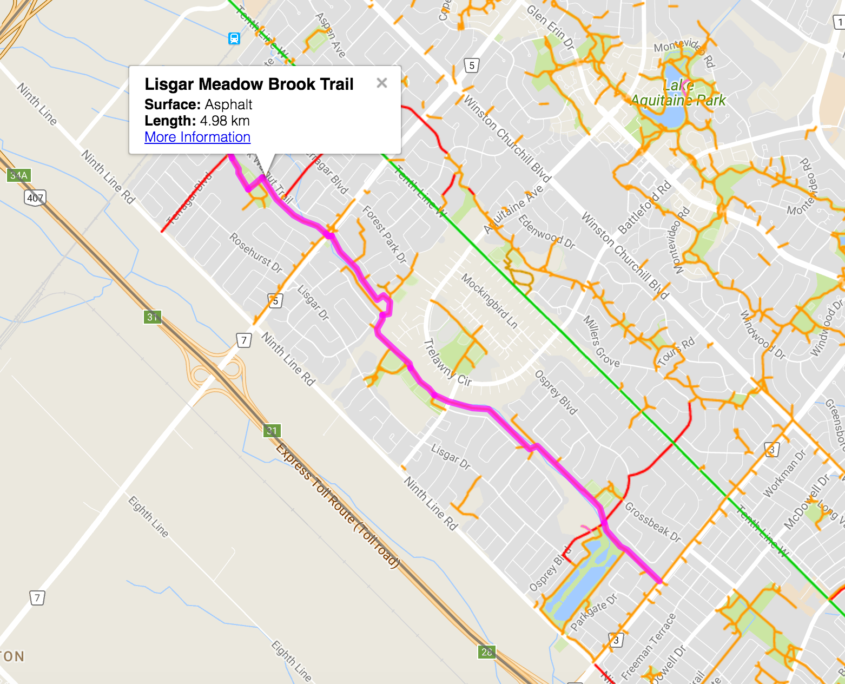 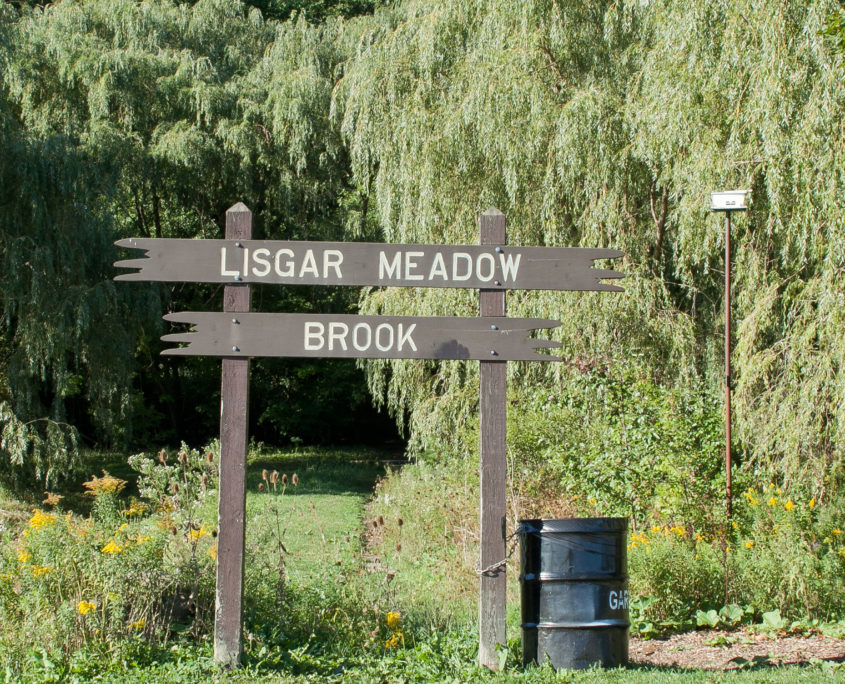 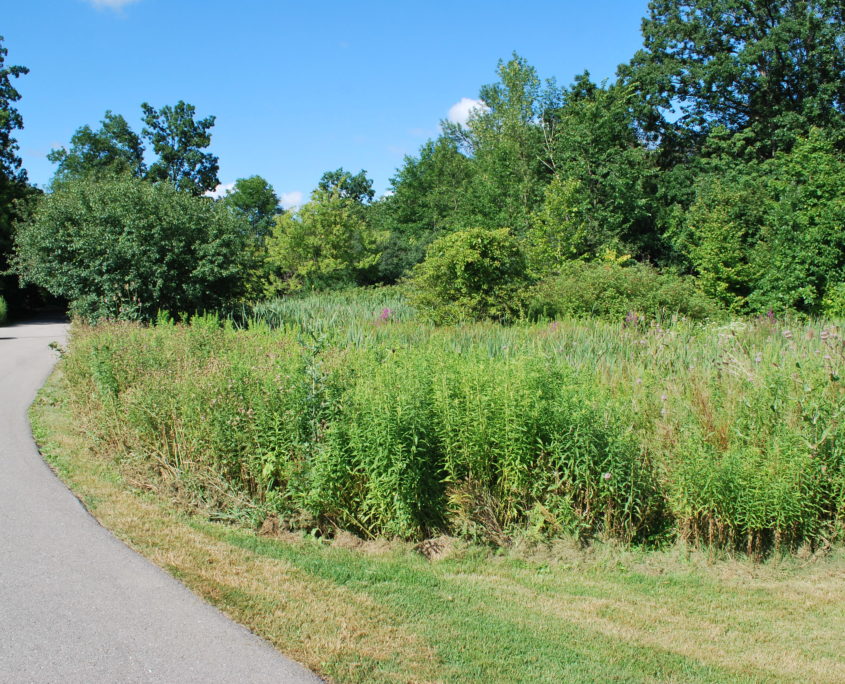 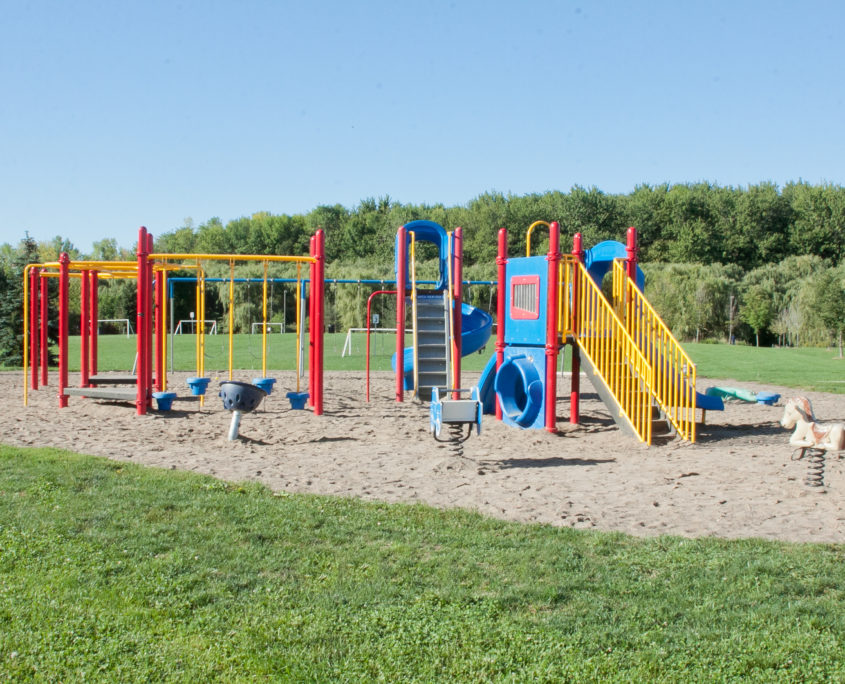 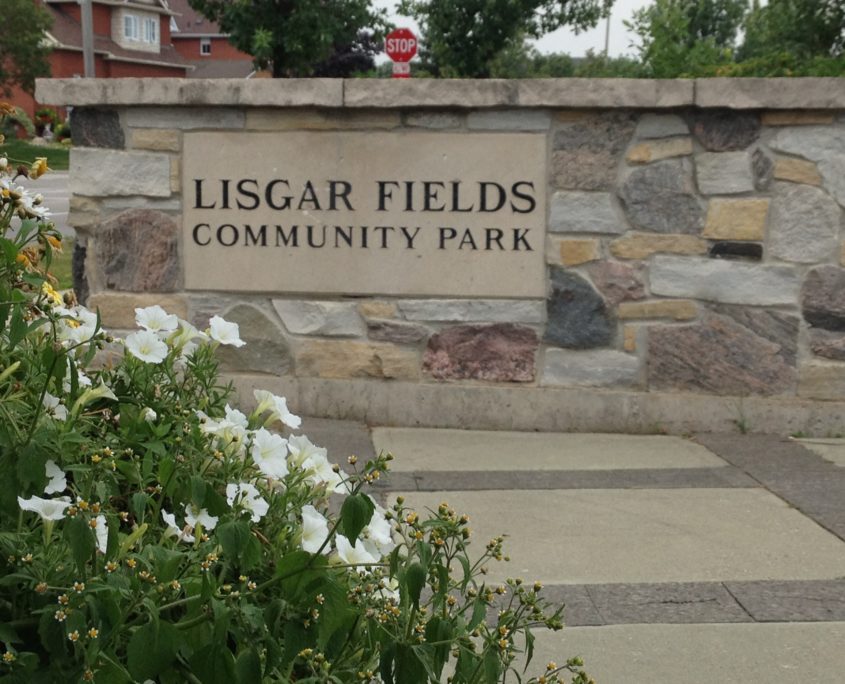 While Lisgar doesn’t have it’s own community centre, residents are close to the recently renovated Meadowvale Community Centre and Library.

There’s a large concentration of shopping amenities and power centres located at the Winston Churchill Blvd and Argentia intersection including a Real Canadian Superstore, Walmart, Best Buy and many others. If you’re looking for a local grocery store, there’s a 24 hour Metro located at Derry and Tenth Line along with a drug store and other small shops. Aside from that, Lisgar residents can also choose to shop in adjacent areas such as Meadowvale or Central Erin Mills. 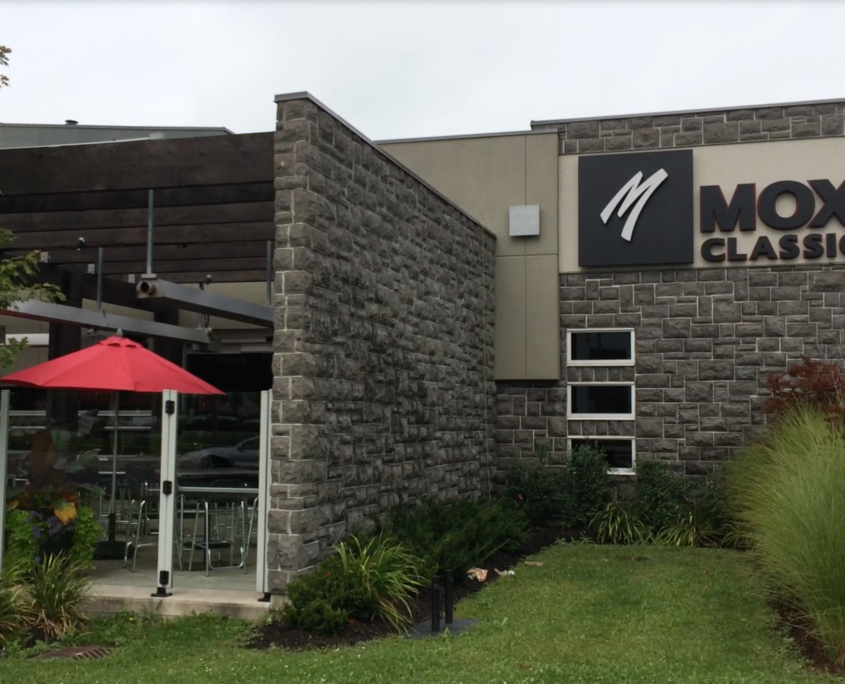 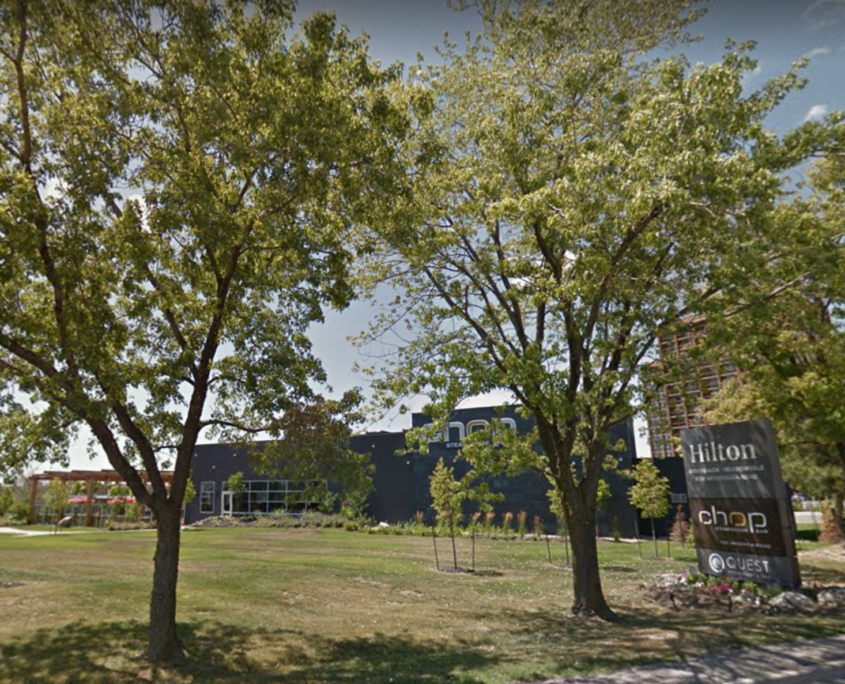 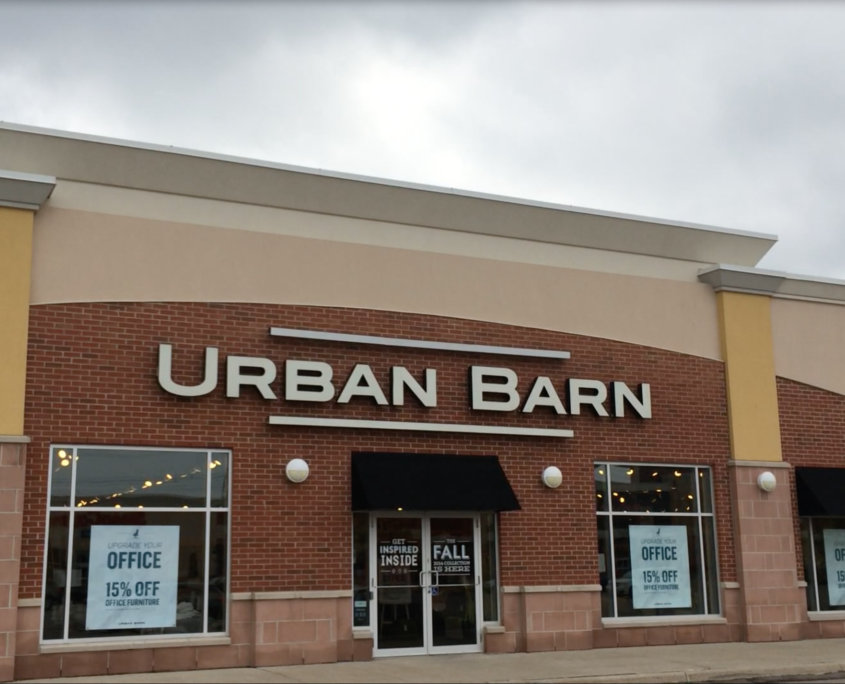 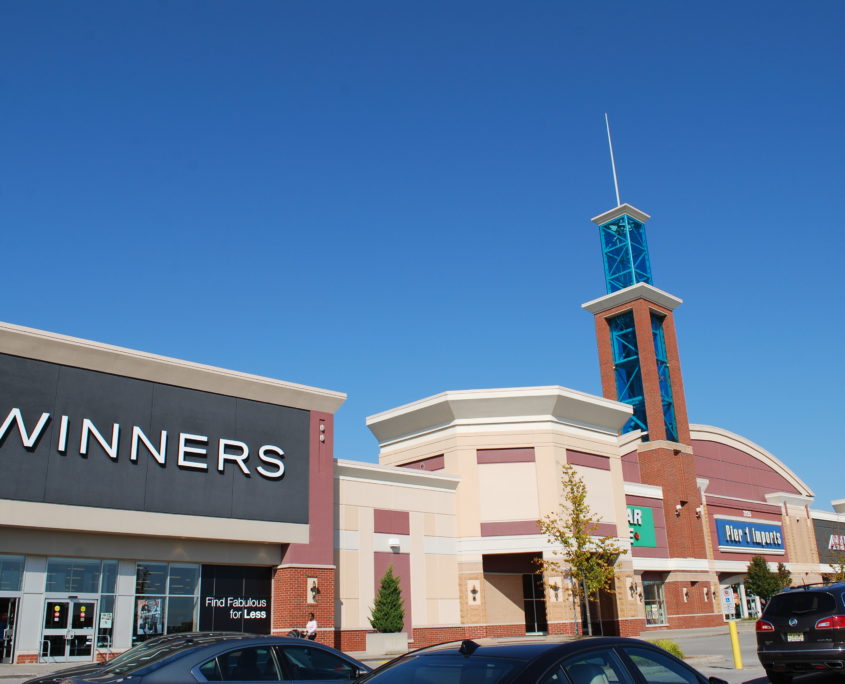 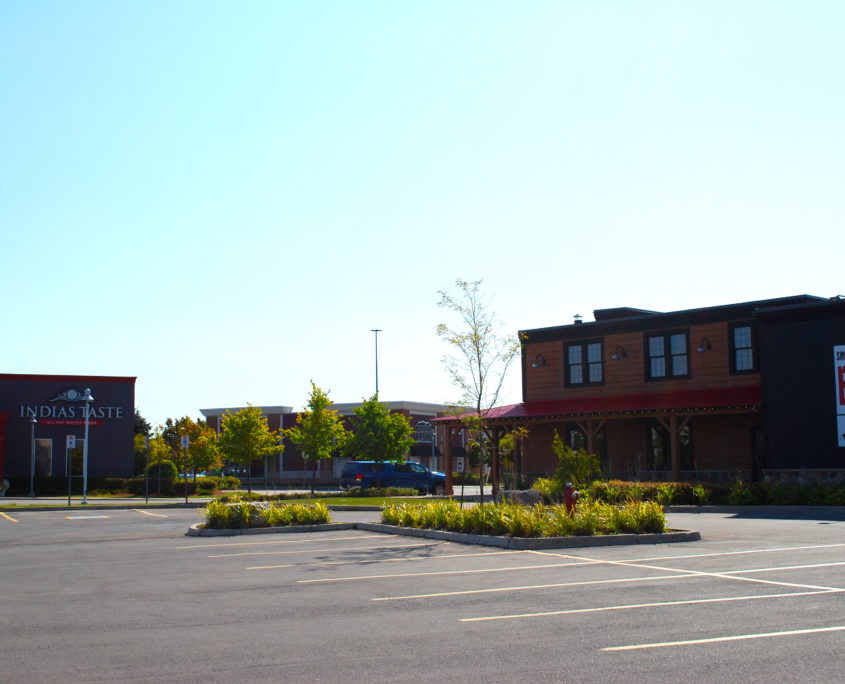 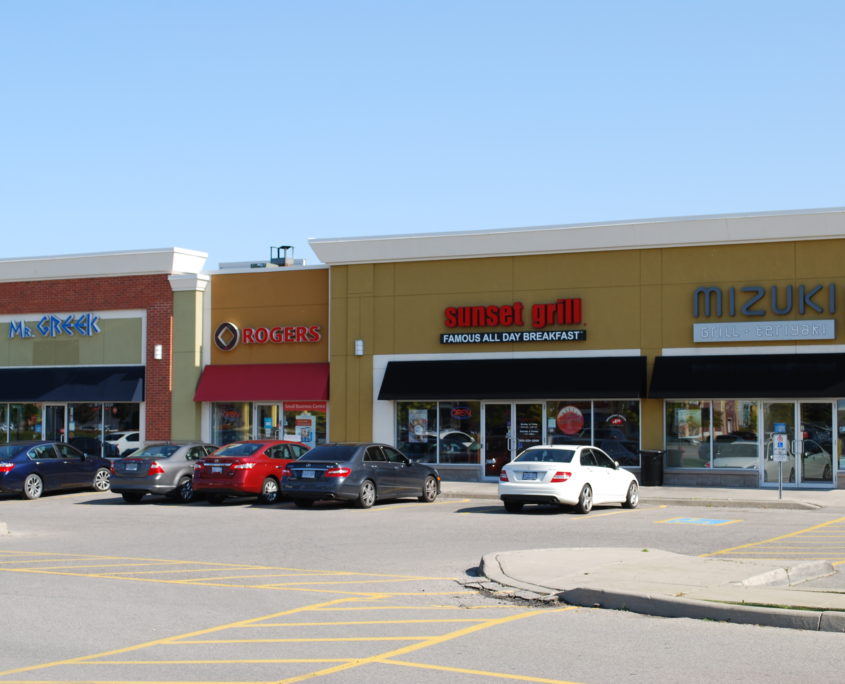 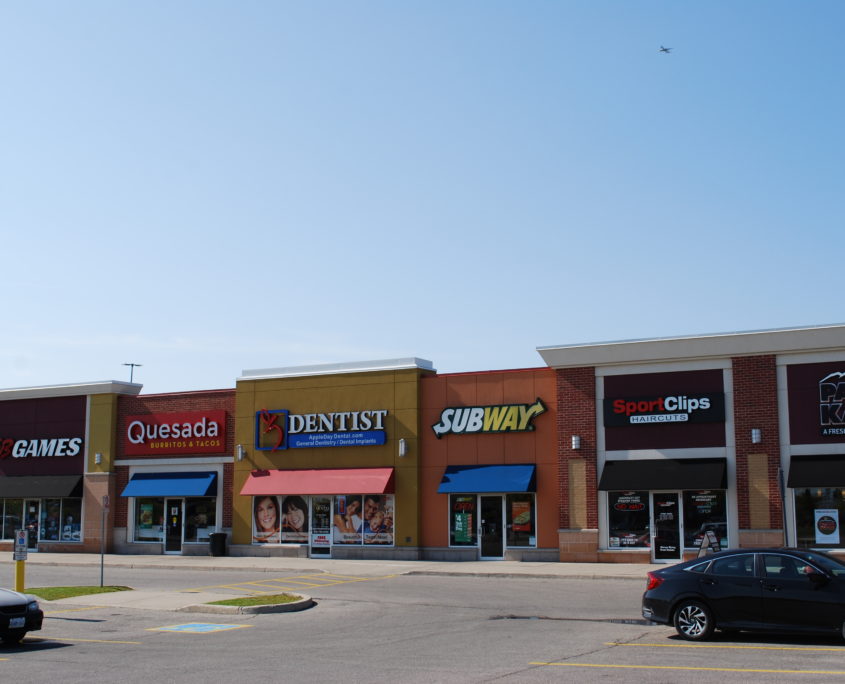 Commuters to downtown Toronto can catch the train at Lisgar Go, that will take them to Union in approximately 50 minutes. It’s important to note that train service on the Milton line (Lisgar is a station on this line) only runs during rush hour.

Lisgar Go station also hosts a farmer’s market every Sunday from June to October. The Many Feathers Farmer’s Market has a good assortment of local produce and worth checking out. 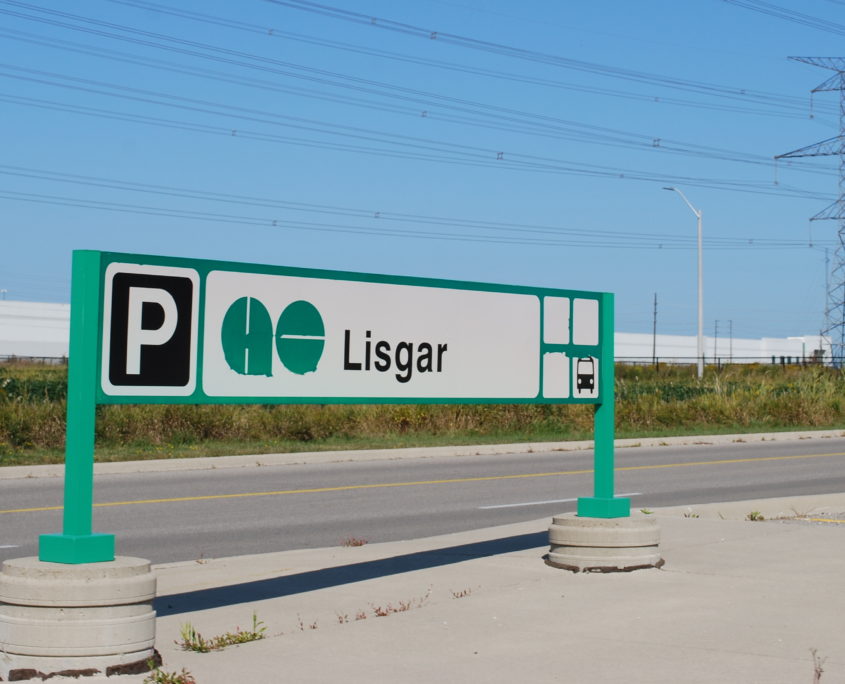 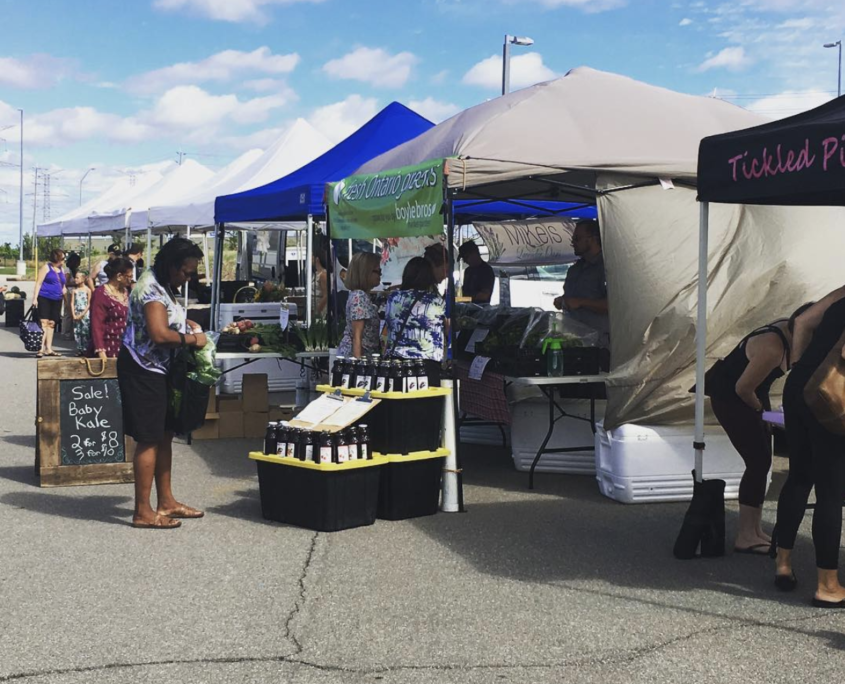 Compared to many other areas in Mississauga, Lisgar is an affordable option and falls within the budget of the average family buyer to get a newer home in Mississauga. It’s especially a good option for larger families that require a larger 4 bed home.

With access to schools and amenities, the value in Lisgar is good however the neighbourhood lacks a village feel or personalty that you find in older neighbourhoods.

The Quiet Village you Never Knew
The Village Guru